Alaska Airlines and Lufthansa offer VR entertainment above the clouds 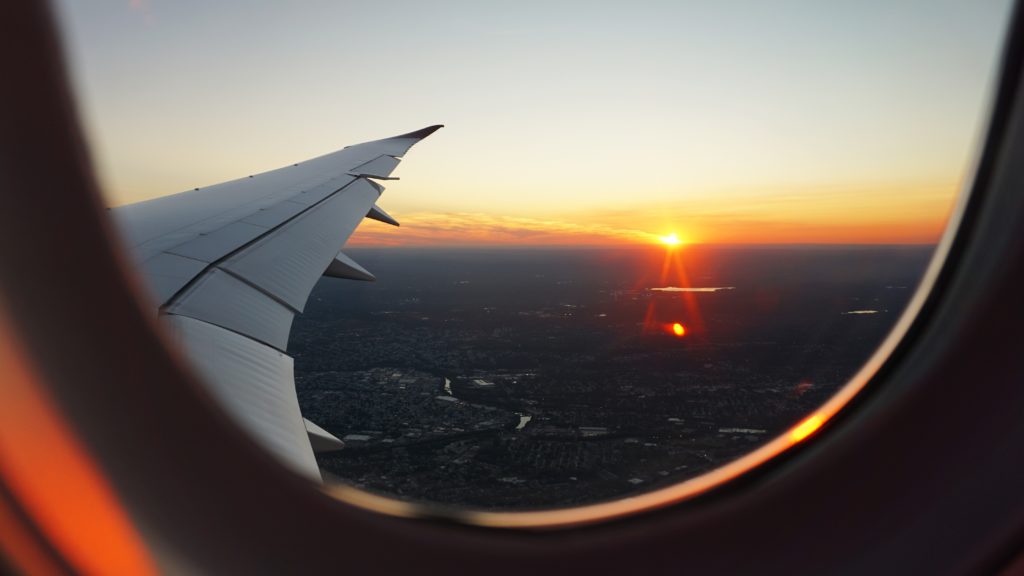 More and more aviation companies are relying on innovative entertainment offerings for their passengers. Both Alaska Airlines and Lufthansa are testing VR technology in prototypes to optimize the feel-good factor on long-haul flights. With the collected data and the evaluation in studies, Virtual Reality will revolutionize the entertainment experience on long-haul flights in the future.

VR entertainment above the clouds – Alaska Airlines and Lufthansa

Alaska Airlines is testing the new entertainment package on a total of ten routes in first-class flights between Boston and Seattle and San Diego. Within the aircraft, the classic monitors were replaced by SkyLight Allosky VR glasses. This gives passengers immersive access to numerous 2D, 3D and 360-degree movies and videos to bridge the flight time. Thanks to a cooperation with 20th Century Fox, Warner Brothers and EIM, theme-specific films and blockbusters such as Ready Player One are made available. The offer also includes classic video streaming portals such as Netflix, Amazon Prime and Hulu. 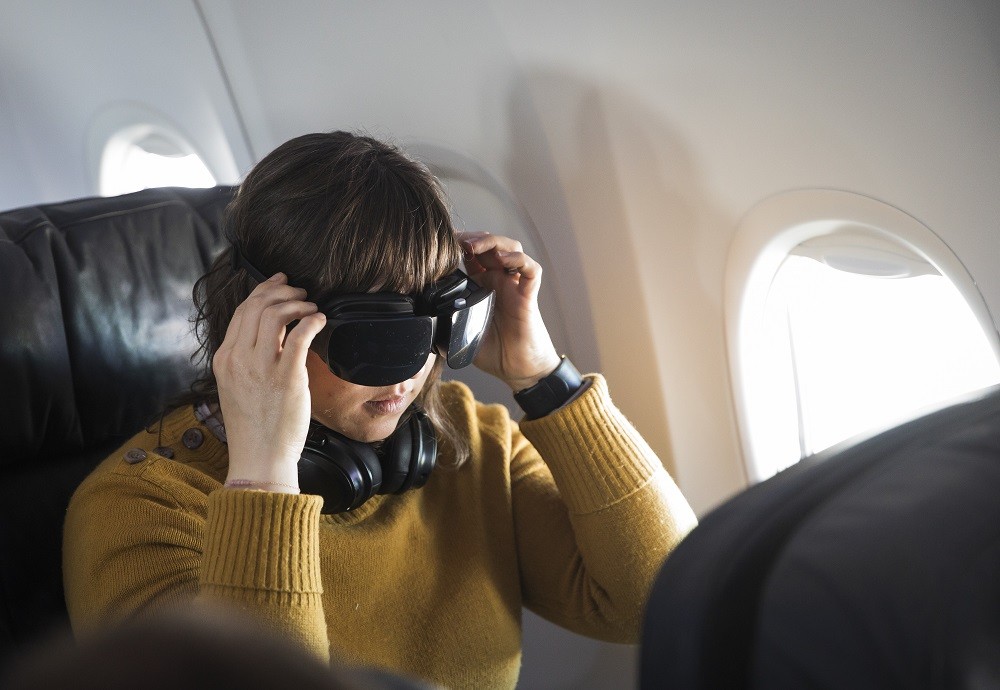 SkyLight provides technical personnel on each flight to help with questions so that VR newcomers have no problems using the system. At the same time, feedback is collected in order to optimize the experience for the future.

A similar prototype is already being experimented with in Germany. In cooperation with 3Spin, Lufthansa is also offering a new VR app for informing and entertaining its guests on a flight between Frankfurt and Dubai. In the virtual “bottomless” aircraft, guests can view information about locations and localities during the flight in real time. The cooperation partners use Samsung Gear VR glasses and the VR Moving Map app via a smartphone. 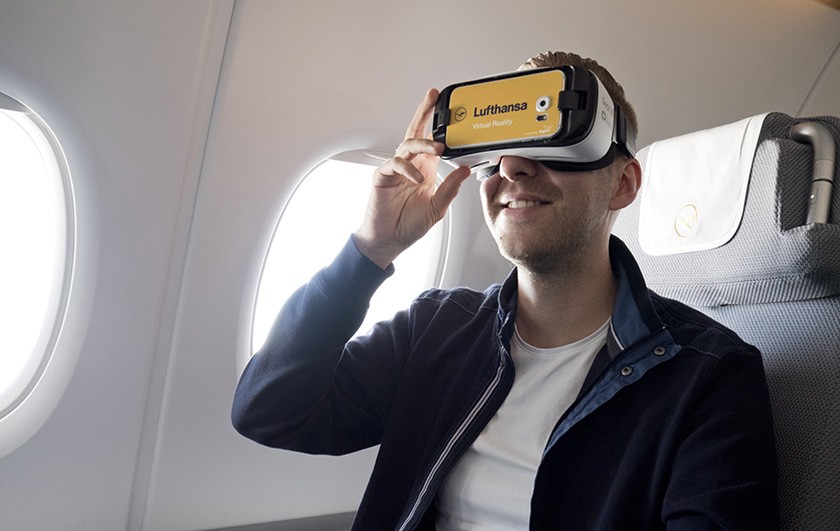 This allows the entire landscape below the aircraft to be displayed within the virtual environment, together with important places of interest. It is also possible to visit the virtual cockpit, which provides information on current airspeed, outside temperature, altitude and distance to the destination. Data is transmitted via WLAN. 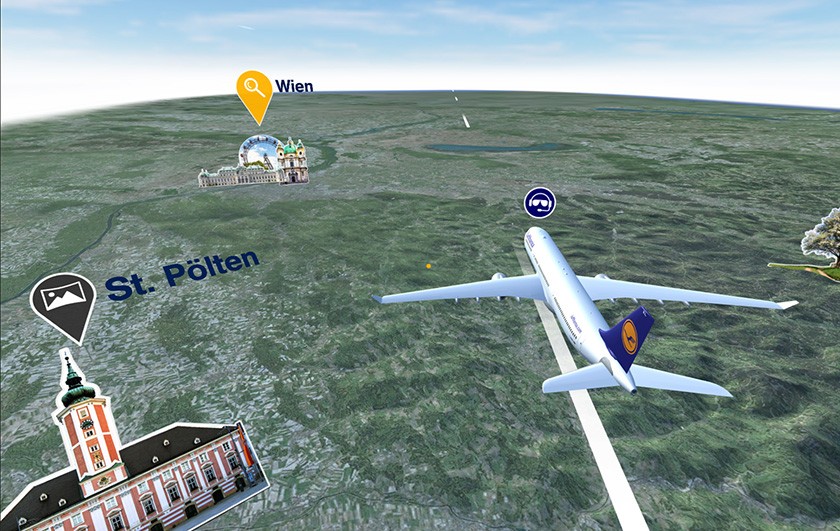 Both flight providers are currently collecting information for the further development of the prototypes in order to optimize the flight experience in the future.