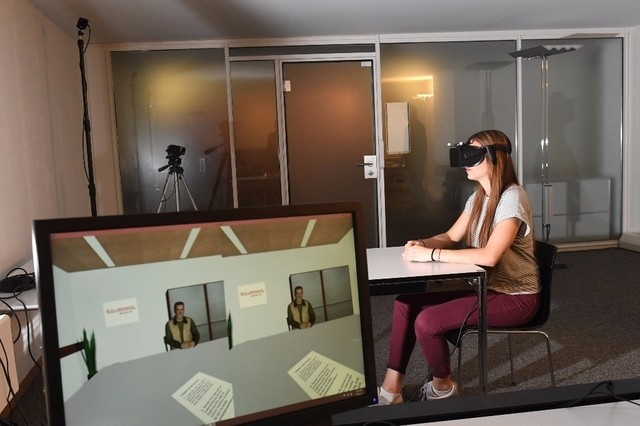 Virtual spaces are playing an increasingly important role in education and training. But the importance of this form of media use is also growing in consulting and coaching, online and offline, as well as in therapy. Avatar-based VR support is playing an increasingly important role and is gaining popularity by exposing additional resources to clients and pushing the boundaries of traditional methods.

The fields of application for avatar-based VR support are manifold. Clients are looking for professional help in problem situations both within counselling as well as in therapy and coaching. Avatar-based support in virtual rooms reveals new ways to support and optimize traditional treatment and counselling methods.

The possibility to interact in the form of an avatar in a virtual environment and thus to open a net-based communication between consultant and client can open new working methods. Thanks to the play with identities, new exploration possibilities and creative leeway can arise within a therapy, consultation or coaching setting, which may be based on additional activated resources. In addition, current therapy and counselling methods can be optimised with the help of digital counselling.

In order for this special relationship of trust to also function in digital form in a virtual environment, trust, social presence, representation and a factor of immersion are assumed.

Here, an avatar can be equated with an imaginary companion, which in developmental and clinical psychology is often ascribed development-promoting functions, activation of self-healing powers and compensation for deficits in relationships and impulse control in children. Thanks to the possibilities for individualization in the creation of the avatar, a symbolic function for one’s own self is also created, creating a connection between the real and the digital world. Among other things, this opens up the staging of role plays within therapeutic or coaching settings. 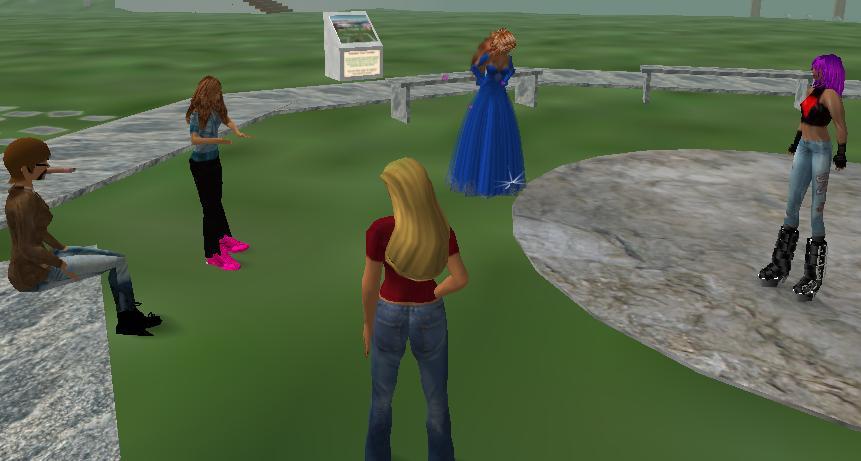 Furthermore, clients are given the opportunity to work on their own personality by testing out new characteristics and trying themselves out in a protected area. Thanks to the avatar’s free adaptability, not only can outward appearances be changed at will, but also deficits or negative characteristics can be replaced by, among other things, social skills in trial.

The avatar thus serves as a representative for the user, whereby identification takes place between the two. This circumstance is further reinforced by communication in the form of the ego. In the form of the alter ego he immersively dives into the environment and experiences it very closely. It should be noted here that physical signals such as facial expressions and gestures are sometimes left out.

Particularly in the setting of a consultation or coaching, the actors automatically find themselves within a social context that is always defined intersubjectively. The clash between client and consultant within the virtual environment can therefore ensure that this circumstance is emphasised in a targeted manner and that behaviour is aligned accordingly.

In this way, stimuli can be offered within a secure area by simulating special situations. In a 2014 study by Hone-Blanchet, Wensing and Fecteau, the use of virtual reality in the therapy of alcohol- and drug-dependent patients was tested by exposing them to addictive stimuli in digital form under secure conditions. The results were promising and could be used in confrontation therapy, similar to the treatment of fear of flying.

If a consultant avatar is to be constructed for the help of clients, it must represent a suitable projection surface in the therapeutic sense and ensure the establishment of a relationship between the actors involved. It must convey empathy and appreciation and also be authentic. Besides, an immersive and atmospheric environment is necessary.

This gives support and encouragement to those seeking help within Virtual Reality to try out different identities. And the reduction of inhibition thresholds is also made possible accordingly, in order to reveal unused potential and to try out any concealed personality traits.

Research has already carried out various studies and experiments on avatar-based counselling, coaching and therapy in virtual spaces.

For example, the University of Fribourg and the University of Zurich have already investigated the effectiveness of virtual spaces on experience and the transferability of virtual experiences into reality (Scheel et al. (2012)). Within a simulated emergency scenario, psychological and physiological stress reactions were investigated. The result: proof of a subjective as well as physiological change through stress induction in the virtual scenario and thus proof of an effective use in emergency situations. The children’s hospital in Los Angeles also relies on successful VR training in emergency situations.

Freedman et al. (2015) also investigated the use of VR for the prevention of post-traumatic stress disorders. Within the study, therapist and client simultaneously enter a virtual environment. The selected test subjects showed the first symptoms of a possible stress disorder after traffic accidents. Within the VR, pictures, videos and 3D sounds were shown to them in order to avoid or reduce a possible worsening of the symptom image. Thanks to the low costs and increasing effectiveness, a possible use for prevention and intervention should also become feasible in practice in the coming years.

Dassault Systémes is also developing VR experience for the treatment of post-traumatic stress disorders, phobias and other mental disorders.

Avatar-based VR support will still have to undergo some research work if it is to improve and significantly optimize the work of therapists, consultants and coaches in the future.

2 Responses to :
Avatar-based VR support in consultation, coaching and therapy