HaptX: Haptic VR Gloves to take VR Training to the next level 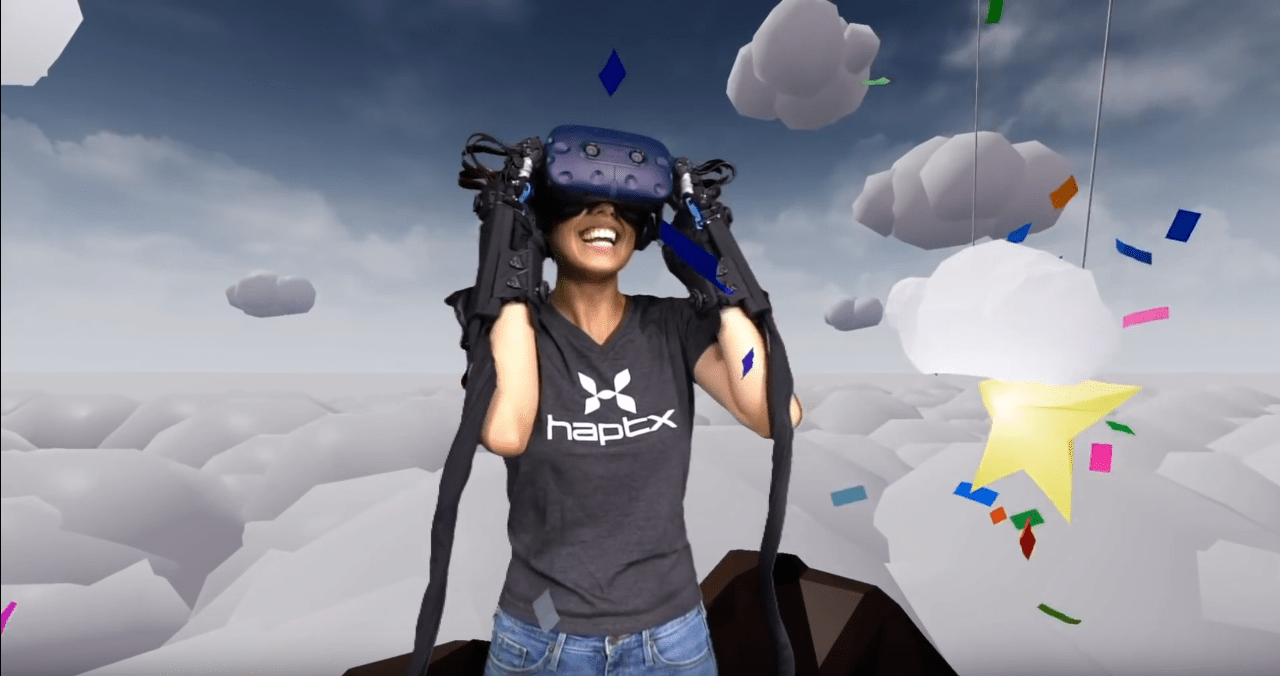 The company HaptX (formerly AxonVR) published a dev-kit of its haptic VR gloves, which are supposed to simulate realistic touches at the finest level within VR. The VR hardware, however, is not aimed at the end consumer market, but tries to optimize industrial and educational segments, especially VR Training.

The HaptX-VR gloves have 130 tactile actuators per hand to ensure hyper-realistic touch up to the fingertips within a virtual environment. An integrated exoskeleton provides haptic feedback when gripping an object, creating a lifelike simulation thanks to counterpressure.

Due to the rough design and the necessary control unit for hand tracking, the developers are not targeting the end consumer market. Instead, the prototypes are to be used primarily for training and education purposes. Especially in professions where precise hand grips and fine motor movements are required, the hardware could ensure an optimisation of VR Training in the future. For example, the company is presenting a training demo for firefighters in which trainees can practice routine situations in order to act more quickly in an emergency. 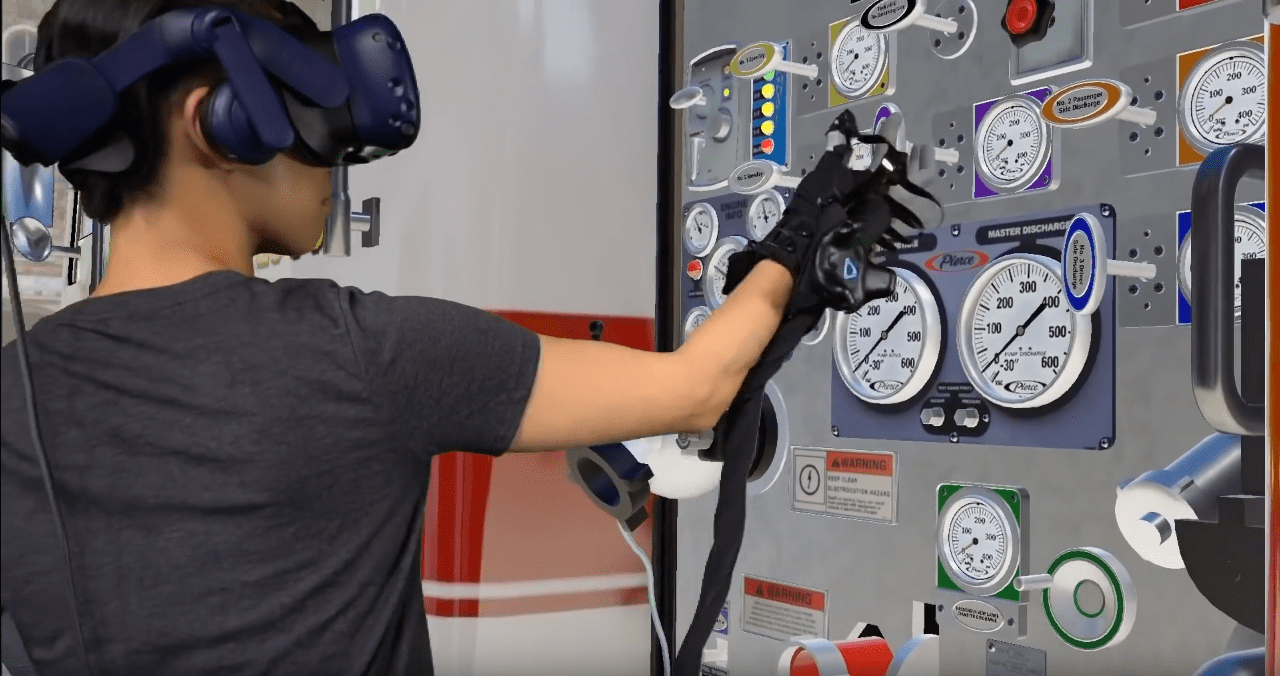 In addition to the training areas, the company also sees great potential in the automotive and aviation sectors, as Jake Rubin, founder and CEO of HaptX, reports:

“With HaptX Gloves, leading automotive and aerospace companies can touch and interact with their vehicles before they are built, radically reducing time and cost for design iterations,” said Jake Rubin, Founder and CEO of HaptX. “Industrial and government organizations can deploy virtual training solutions that build real muscle memory, providing a safe, cost-effective, and flexible alternative to live training.” 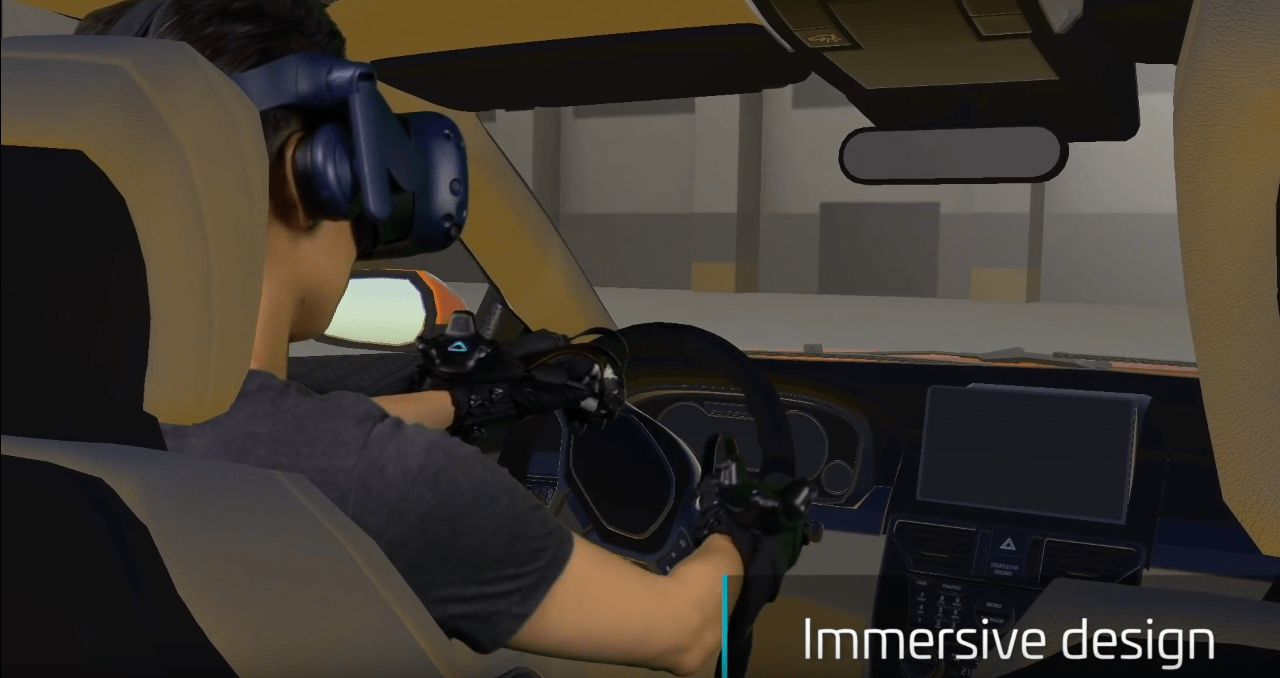 Even if the dev kits currently presented still seem somewhat unwieldy, later generations could well become smaller, narrower and therefore more practical. This makes it suitable for use in a wide range of applications. Thanks to the VR gloves, the current gap between the virtual and real worlds is to be closed and the effectiveness of immersive learning opportunities greatly optimized.

The first prototypes of the HaptX Gloves were demonstrated for the first time on 3 October at the Future of StoryTelling in New York City and the Geekwire Summit 2018 in Seattle.

2 Responses to :
HaptX: Haptic VR Gloves to take VR Training to the next level