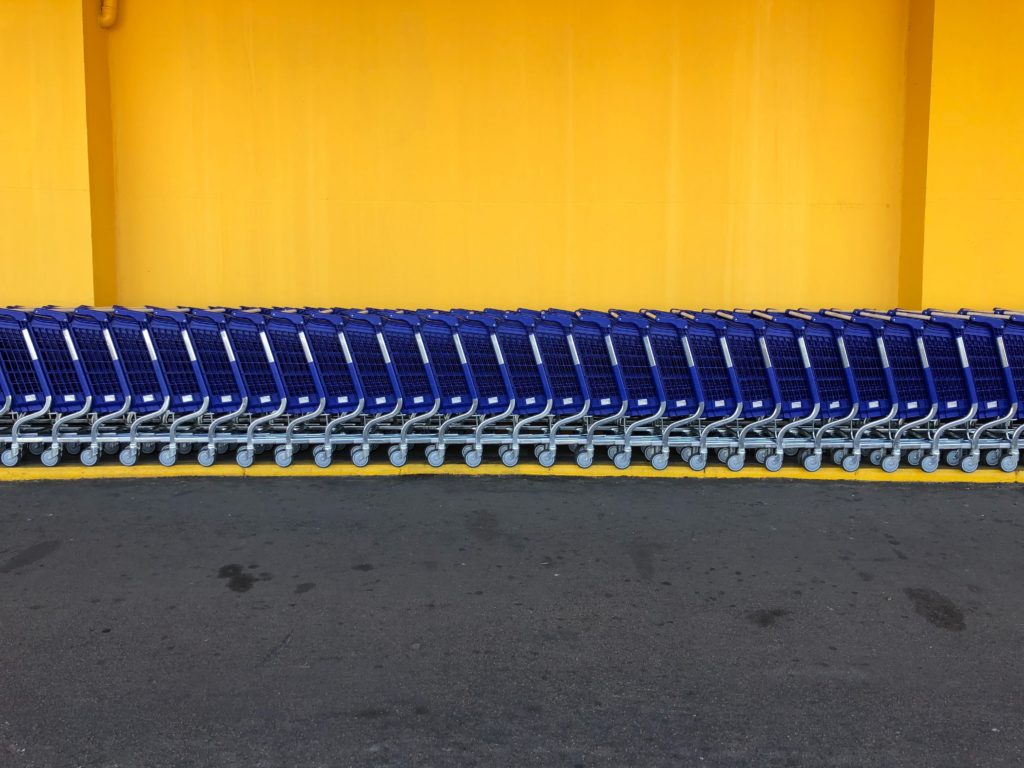 The retail group Walmart is considered to be one of the top-ranked Fortune Global 500 companies with the highest sales in the world. In the fiscal year 2017, the turnover amounted to 500.3 billion US dollars, whereby a profit of approx. 9.9 billion US dollars was achieved. Since last year, the company has been using virtual reality for training purposes to train its employees within the immersive learning environment. Due to the great success, the company continues to expand its VR training in the future and provides new hardware and resources to expand the virtual training of its employees.

In cooperation with STRIVR Labs, Walmart has been working since 2016 on the development of VR learning software to train its staff. Thanks to investor funds, the VR apps were completed after a development phase and went into operation at various training centers in the United States in 2017.

The so-called Walmart Academies are equipped with high-end PCs and Oculus Rift HMDs to ensure a virtual learning environment for more than 150,000 employees every year. Within the training centers, employees are given access to 360-degree-videos and software with interactive elements of possible scenarios in their field of work. This includes making decisions in difficult situations, e.g. dealing with customers, with management or in special events such as the gigantic customer crowd on Black Friday. A virtual training unit lasts between 30 seconds and five minutes and is intended to support classic training as an additional learning unit. 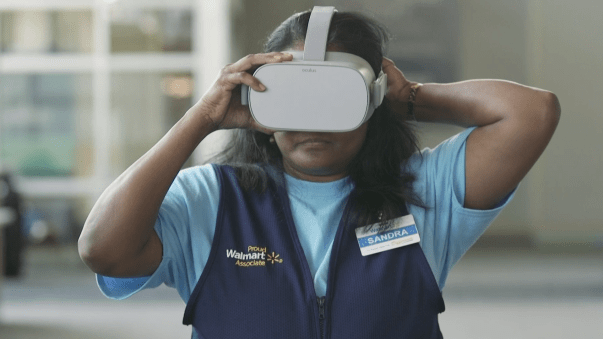 This form of VR training has been in use since 2017 and has proven to be very successful. Andy Trainor, Senior Director of Walmart U. S. Academies, explains the advantages of immersive training:

“The great thing about VR is its ability to make learning experiential. When you watch a module through the headset, your brain feels like you actually experienced a situation. We’ve also seen that VR training boosts confidence and retention while improving test scores 10 to 15 percent – even those associates who simply watched others experience the training saw the same retention boosts.”

As a result of these significant successes, Walmart is expanding its VR training and will purchase a total of 17,000 additional Oculus-Go-HMDs from October 2018, which will be distributed in the training centers by the end of the year. Access will be granted to all employees regardless of their hierarchy. In particular, employees who are in contact with customers will be given priority on VR training. 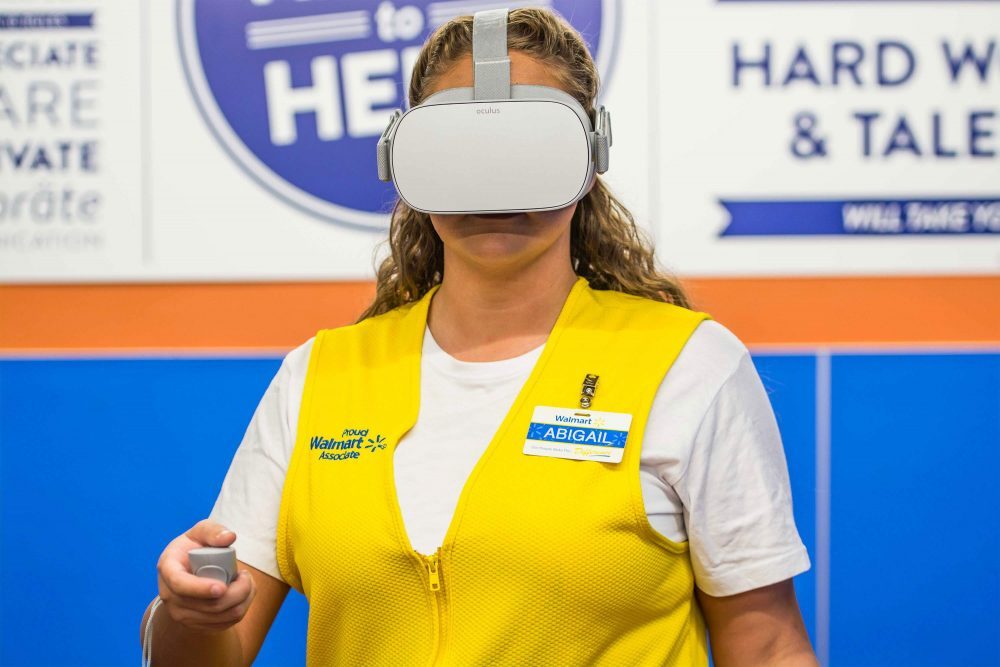 In the future, three different areas are to be optimised via virtual training: New technologies, soft skills and compliance. The cooperation partner STRIVR Labs will continue to work on the further development of this innovative learning method, as Derek Belch, CEO of STRIVR, describes:

“We are entering a new era of learning, and Walmart continues to lead the way. The power of VR is real, and when offered as a cornerstone of learning and development, it can truly transform the way an organization trains its people.”