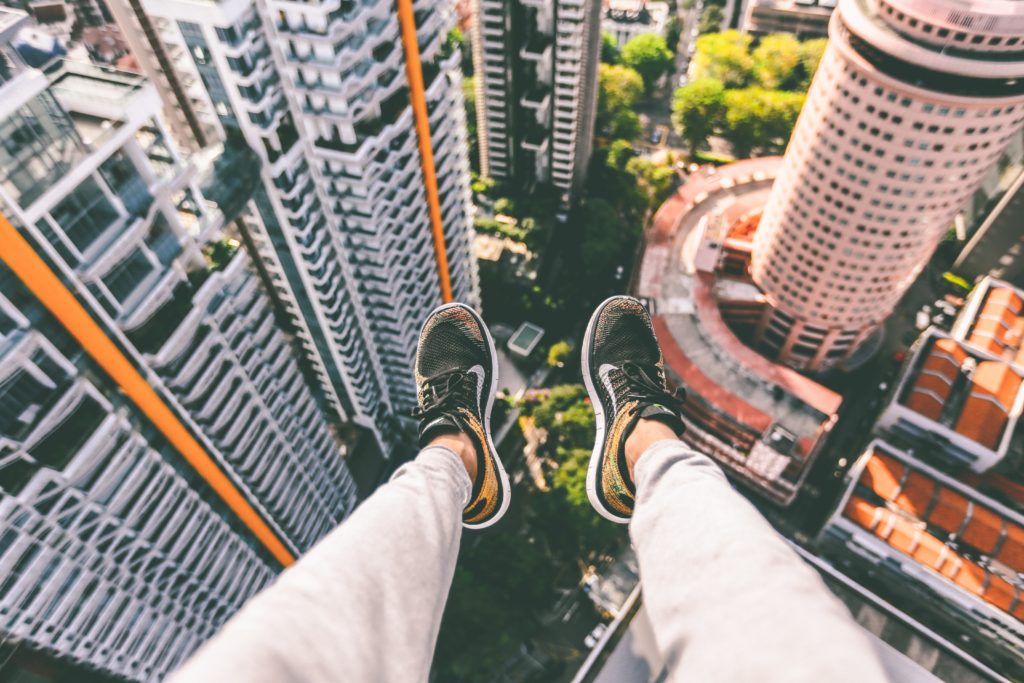 Virtual Reality can be used in various therapeutic settings to combat anxiety. For example, virtual exposure therapy is already used to treat fear of flying, spider anxiety or social phobias, while the field of application is continuously being expanded. The efficacy of these methods is currently being continuously investigated in studies. First results are presented by Oxford University, which in an empirical study exposed voluntary participants with diagnosed acrophobia to VR therapy with special software and a HTC Vive. The results show numerous positive effects.

Oxford Study – The Effectiveness of VR Therapy in Acrophobia

The psychotherapist Dr. Daniel Freeman led the study “Automated pychological therapy using immersive virtual reality for treatment of fear of heights“. The study examined the effectiveness of cognitive intervention measures in acrophobia (fear of heights) within virtual reality. In the VR software, a virtual coach guides the participants through the fear-inducing situations without a human therapist.

The test subjects were randomly drawn from a sample of 100 available persons over 18 years of age, who were acquired by radio advertising for the experiment. 49 persons were selected who had a trained acrophobia within the questionnaire Heights Interpretation Questionnaire. These participants achieved more than 29 points in the test score and thus showed a moderate clinical picture. The subjects were randomly and uniformly assigned to a control group and an intervention group. The intervention group received in six sessions, two to three times per week, a 30-minute VR therapy in a period of two weeks. The control group was treated with traditional therapy methods.

Accordingly, a total of 49 persons were exposed to the VR sessions during the test period. They were equipped with a HTC Vive and used the VR app Now I Can Do Heights. The test subjects were exposed to various situations and tasks that caused anxiety. During the sessions, the virtual coach was demonstrated to those affected and information about fear of heights and cognitive treatment methods were provided. The participants were able to act interactively and answer questions about their main fears. On a scale of 1 – 10 they were able to indicate to what extent they assumed that the situations that triggered fear could occur and how high the anxiety values were. 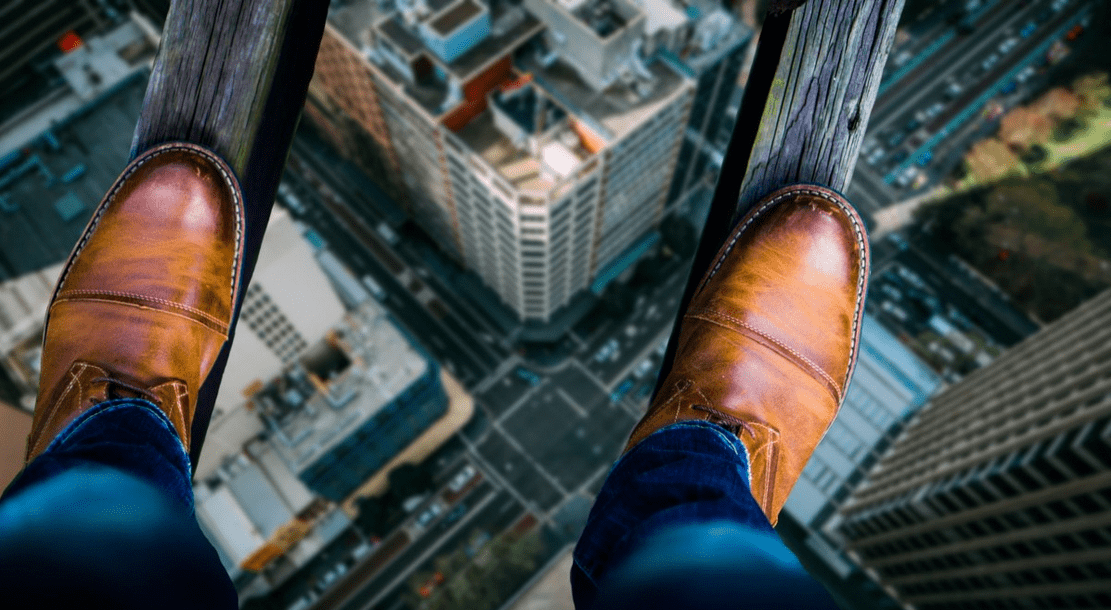 Now I Can Do Heights

Based on the information provided, the test subjects were guided into different tasks. These included walking on planks over simulated skyscrapers, rescuing a cat from a tree or playing a musical instrument on the roof of a house. They were accompanied by a digital coach who empathetically influenced those affected, set learning and therapy goals and gave feedback. At the end of a session, the corresponding scalar values were again recorded in a safe environment. The sessions were saved so that the participants could always continue at the point where they last stopped.

The results show positive effects in reducing fear of heights by a virtual coach in virtual reality. Thus, the persons in the intervention group with VR treatment showed a significant reduction in the values within the questionnaire scale compared to the control group. Up to 75% fewer points were achieved in some cases, which speaks for a clear success. Even in patients with severe symptoms, up to 25 points less were recorded within the score in some cases. Overall, the interest in and motivation for this form of therapy were extremely high. These results were also confirmed in a follow-up study.

The test leaders interpret the results as success. For example, automatic VR therapy with or without the influence of a human therapist could have a major impact on clinical treatment methods. Altogether it reveals numerous application possibilities in the treatment of mental diseases. The advantages of the virtual form of treatment can be found, among other things, in the patients’ low inhibition threshold. In a safe, digital environment, patients are more likely to approach dangerous situations without experiencing constant anxiety.

Further studies are to be continued within this area in order to further investigate the application possibilities in the clinical field.